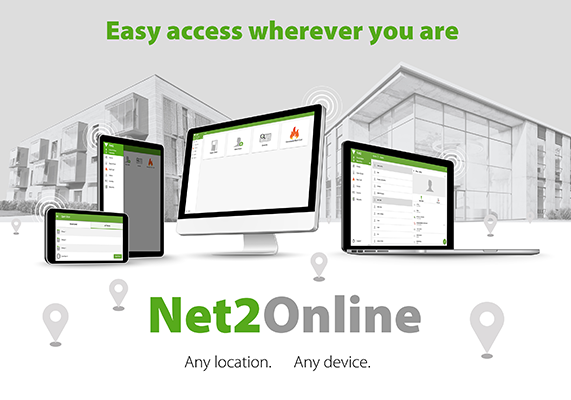 Net2Online makes Net2 accessible from any device with an internet connection, giving users ultimate flexibility and ownership of the system – wherever they are! It comes as a free feature with Paxton’s Net2 Pro software. This ensures Net2 Pro is futureproofed, while making site access for users even easier.

Five useful features will allow users to manage their building from any device, in any location:

Speak with an SES representative today to learn more about the Net2Online Web-Based Interface or other access control solutions from Paxton!